Edinburgh/Beirut - 14 September 2016 - Administrate, the fast-growing software-as-a-service for training companies and training departments, has opened a Middle East and North Africa (MENA) office in Beirut, Lebanon.  Based in the highly-rated Beirut Digital District, already home to a growing cohort of international tech startups, Administrate is the first Scottish startup to open a regional office in Lebanon.

As the company’s MENA headquarters, Beirut is the second international office opened by Administrate this year, following the USA in April, and is in response to high growth and increased client activity in the region - Administrate’s industry-leading software is used across MENA by companies such as PwC and Morgan International. As part of this regional expansion, an Arabic site was launched this year. Administrate has appointed Bob Sabra to run the MENA operation.  Mr. Sabra was formerly Head of Digital Business at Morgan International, a multinational training company (and Administrate customer) with operations in more than 30 locations around the world.

John Peebles, CEO of Administrate, said: “Our first customer was headquartered in Beirut and MENA is one of our fastest-growing markets so we’re delighted to finally have a presence in the region.  Like Bozeman in the USA and Edinburgh here in Scotland, Beirut is a multicultural, beautiful city that boasts a vibrant local talent pool and shares our values.”

Bob Sabra, VP of Operations for MENA, said: “I’ve been working with Administrate for more than 4 years and I’m very excited to join the team as I’ve always believed in the direction the company was taking and the transformational impact of its software.” 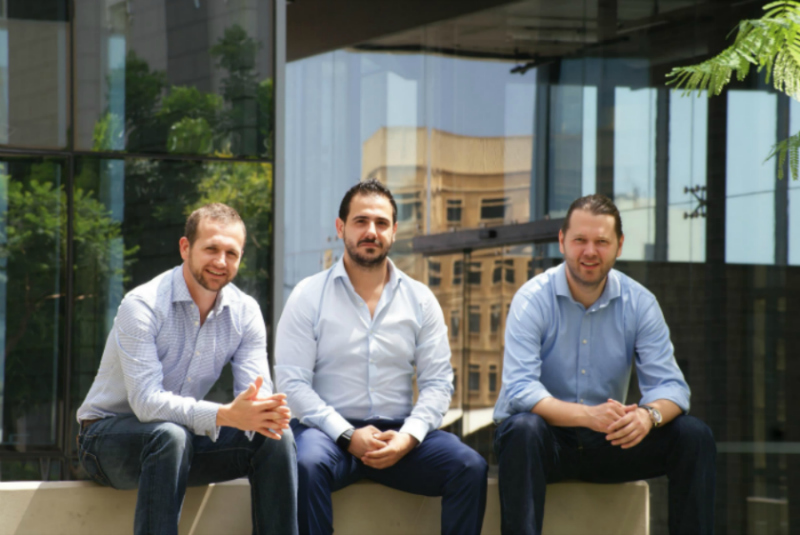 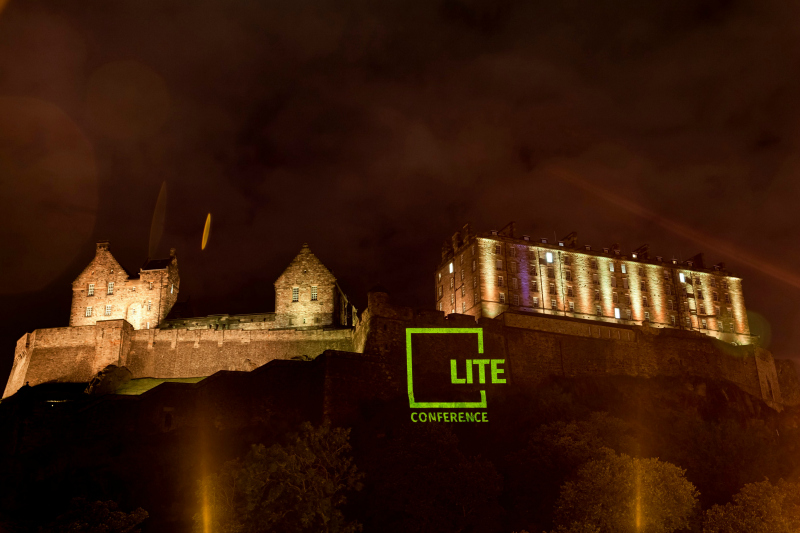 LITE 2016 takes place in Edinburgh from September 22-23. The conference includes an incredibly diverse range of keynote speakers, covering everything from the importance of games in learning to how remote working should be done and beyond. Speakers include John Romero, the creator of the video game DOOM and ex-cycling World Champion, Graeme Obree. There are a limited number of tickets still available! For more information and the chance to buy a ticket, click here.